Located in the heart of East Manhattan, the new headquarters of the 1199SEIU building recently completed an exciting renovation. SAS was honored to provide custom ceiling elements for the meeting rooms of the main building and the circulation spaces to help both the architect and contractor realize their vision for the project.

This historic building was founded in 1932 by activist Leon Davis and a group of New York City pharmacy workers who fought for better living wages and against racial segregation. One of the most famous visitors in its history was Dr Martin Luther King Jr. who referred to the union as an “authentic conscience of the labor movement.” Today, the union has over 450,000 members, making it the largest healthcare union in the US.

The overall aim of the project was to make it feel more like a museum than an office building – a space that celebrates the history and tenants of the 1199SEIU building.

The custom, curved barrel vault ceilings were designed to resonate with the overall feel of the building to symbolize the resilience of the union. Each barrel vault features an ultra-discreet perforation to encourage better acoustic performance, as Paul Aubrey, SAS Divisional Director of North America explains: “The ceilings are micro-perforated for a seamless appearance, while still providing excellent levels of sound absorption.”

In addition to the circulation spaces and meeting rooms, the project included an art gallery and a 600-seat auditorium.

“In terms of complexity, it was more about designing all the parts to ensure they worked together seamlessly that was the challenge,” continued Paul. “The radius, size of the panels, details and suspension were all custom made, but we had the technology, ability, design and engineering capacity to fulfil the brief.”

Another part of the uplift included a replica of the Anton Refregier mural in the entry level lobby, which unites the member facing spaces across all four floors and inspired the continuous ceramic tiled walls

The renovation project was undertaken by renowned architectural practice Adjaye Associates, established in 2002 by Sir David Adjaye OBE. Their most well-known commission to date is the Smithsonian National Museum of African American history and culture, which opened in 2016 in Washington D.C.

“We were approached by the contractor, JRM Construction Management, who had the architect’s drawings and details to put an option forward,” explained Paul.  “We were selected and, simply, we were able to meet the architect’s requirements in terms of both aesthetic and performance demands in developing custom products, within their budget and timescale.”

At the time of completion, this was the first project SAS completed with Adjaye Associates in New York. SAS delivered the finished materials in early 2020, with work on the building reaching completion shortly after. 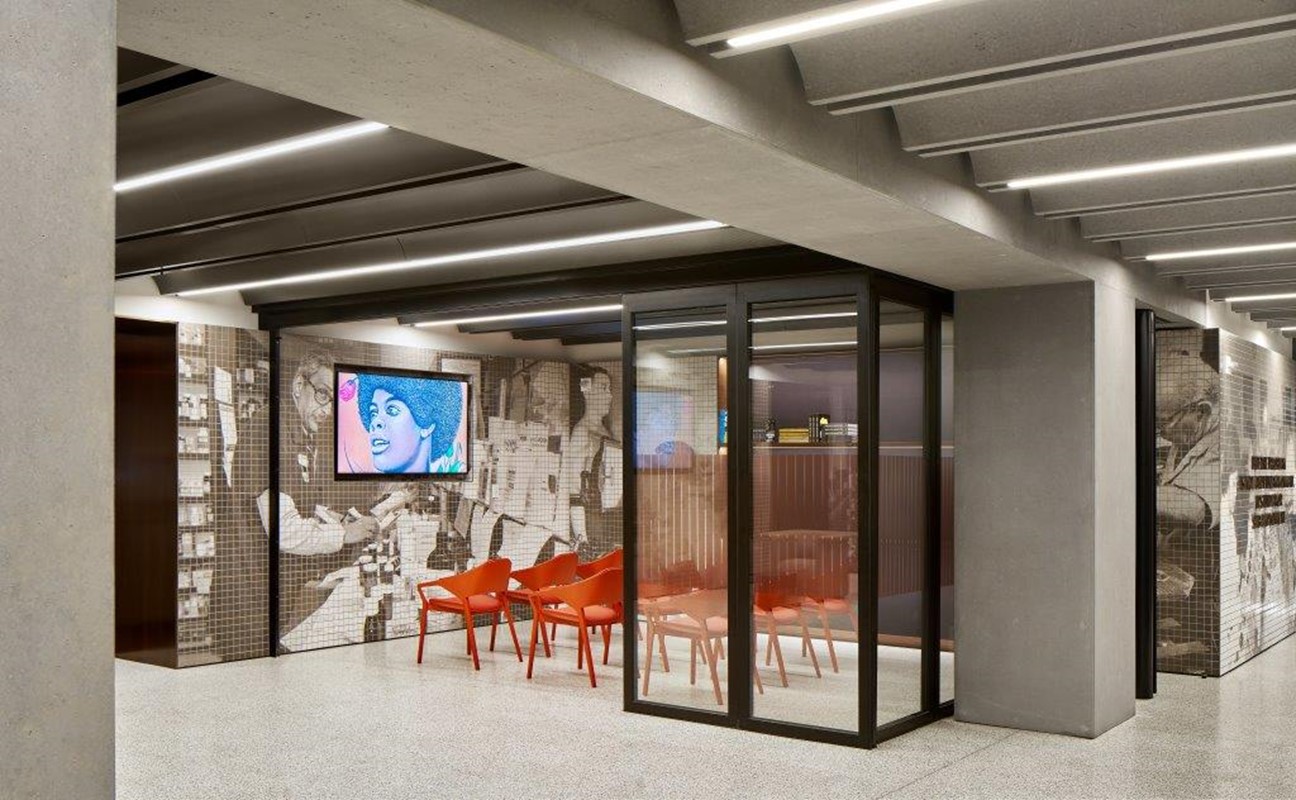 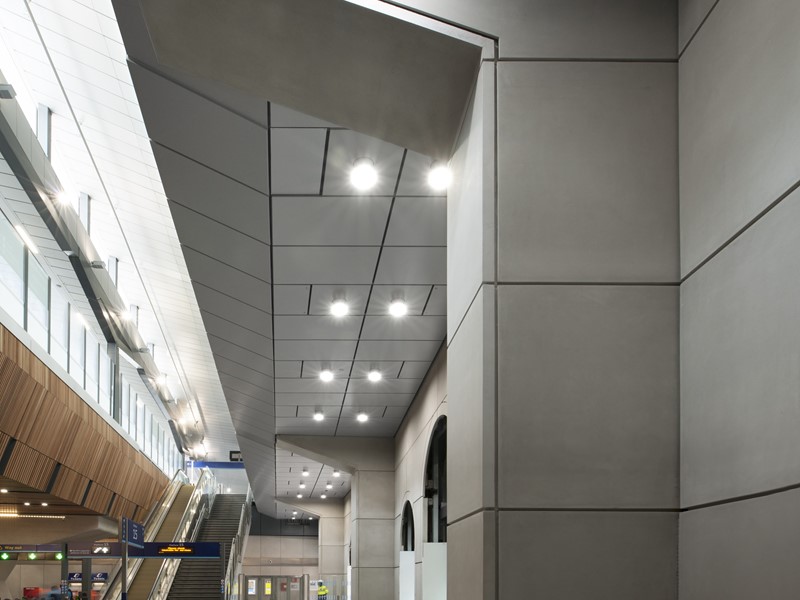 Architectural metalwork can achieve a wide range of applications depending on need. The specifier can consider any combination of acoustic performance, impact resistance and pure, aspirational design features.